The letter for today my little lovelies is K. This is Day 11 of the A to Z Challenge. Using the letters of the alphabet as a starting point, bloggers are challenged to write a post everyday except Sunday. It's a good way to meet new authors and bloggers, learn about interesting books and topics and gain readership. If you stalk me (follow) I will stalk you!


My posts are loosely based on emotions/mental drama and anguish while introducing you to some books bearing the same or closely related titles/themes. 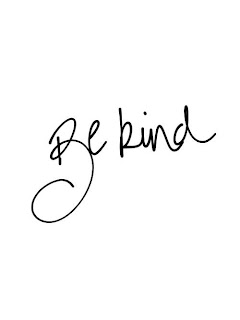 K is for Kind

Kind. Such an interesting word that sounds kind of funny. It can be a noun, as in, this is my kind of book. It can be an adjective, for example, she is really kind.

Are you kind? Of course I don't mean the noun usage.

Are you kind to animals? It really breaks my heart when people abuse and mistreat animals.

Are you kind to your spouse? If you know she likes the toilet seat down,  do you really not think about it or do you leave it up just to "get her goat?"

Your children, family and friends? When that child continually asks the same question over and over and over again, do you tune him out or try to locate tape and glue or soldering iron to aid him in permanently shutting his mouth!

Your enemies? Ah! That's a good one! It is easy to be nice and kind to those we love, but the real test is to extend kindness to those persons we don't really like or who don't like us!

Kind is one of those words we use often not really understanding the true meaning.  Being kind is to be friendly, generous, humane, forbearing and agreeable. Yes, even when you are not in the mood! 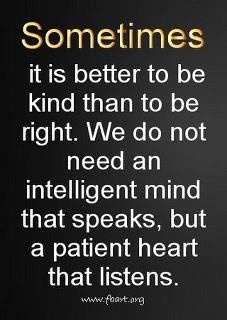 This is a crazy one, are you kind when you disagree with someone or do you go for the jugular? 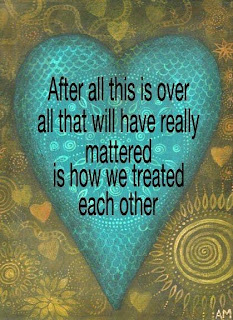 Kind on the Bookshelf 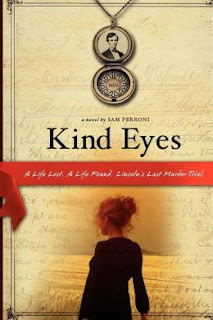 It is 1859. Abraham Lincoln has just finished an unsuccessful quest for this U.S. Senate. His legal career is intertwined with his love of politics and his belief that one can support the other. His celebrity as a politician is on the rise, but his love of the law is hard to give up. Lincoln has tried nearly 20 murder cases and still craves the courtroom and its drama. Months before he will receive the Republican nomination for President, he accepts the defense of Peachy Quinn Harrison, accused of killing a childhood friend in Pleasant Plains, Illinois. Harrison's younger sister, Virginia, forms an instant bond with Lincoln and immerses herself in her brother's defense.

As a teenage girl, Ginny marries Linus Lancaster, her mother's second cousin, and moves to his Kentucky pig farm "ninety miles from nowhere." In the shadows of the lush Kentucky landscape, Ginny discovers the empty promises of Linus' "paradise"—a place where the charms of her husband fall away to reveal a troubled man and cruel slave owner. Ginny befriends the young slaves Cleome and Zinnia who work at the farm—until Linus' attentions turn to them, and she finds herself torn between her husband and only companions.

What was the last kind thing you did for a friend or spouse?

When was the last time you showed yourself some kindness?

Email ThisBlogThis!Share to TwitterShare to Facebook
Labels: a to z challenge